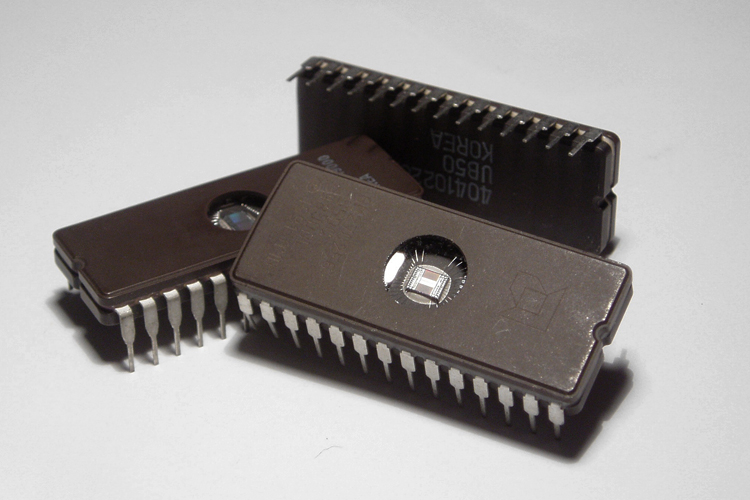 Integrated circuits are made of semiconducting materials, which are midway between good conductors, like copper, and insulators such as plastic. Silicon is the current favorite.

Ultrapure silicon is mixed with small, precise amounts of other elements to create electronic materials with different characteristics.

Every electronic appliance we use in our day-to-day life,such as mobile phones, laptops, refrigerators, computers, televisions and all other electrical and electronic devices are manufactured with some simple or complex circuits. Electronic circuits are realized using multiple electrical and electronic components connected with each other by connecting wires or conducting wires for the flow of electric current through the multiple components of the circuit, such as resistors, capacitors, inductors, diodes, transistors, and so on.

Ics have two main advantages over discrete circuits: cost and performance. Cost is low because the chips, with all their components, are printed as a unit by photolithography rather than being constructed one transistor at a time. Furthermore, packaged ics use much less material than discrete circuits. Performance is high because the ic’s components switch quickly and consume little power (compared to their discrete counterparts) because of their small size and close proximity.

The main disadvantage of ics is the high cost to design them and fabricate the required photomasks. This high initial cost means ics are only practical when high production volumes are anticipated.

The integrated circuits that operate only at a few defined levels instead of operating over all levels of signal amplitude are called as digital ics and these are designed by using multiple number of digital logic gates, multiplexers, flip flops and other electronic components of circuits.

These logic gates work with binary input data or digital input data, such as 0 (low or false or logic 0) and 1 (high or true or logic 1).