Counterfeits in the Electrical and Electronic systems 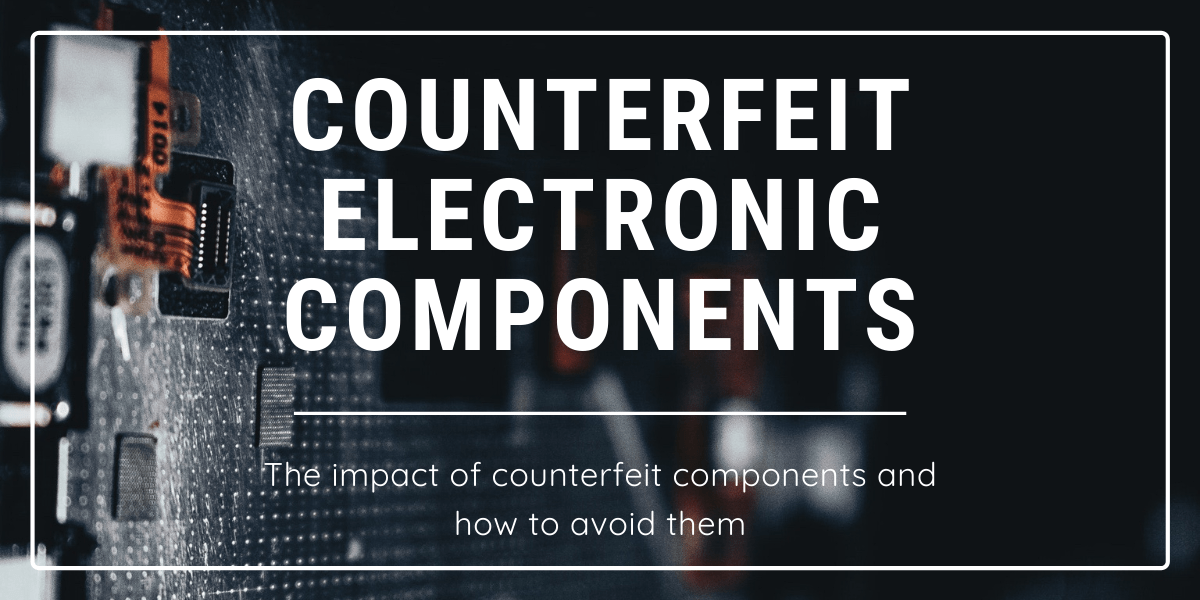 Counterfeiting in the Electrical and Electronic systems supply chain continues to be a major problem that affects all companies!

MICROREL is committed to fighting counterfeiting and other unlawful activities by taking positive steps to promote integrity in the online marketplace.

As part of its measures to combat unlawful activities and anti-counterfeiting efforts, MICROREL requires all users to read, understand and comply with this policy.

A counterfeit electronic component is one whose material, performance, or characteristics are knowingly misrepresented by the vendor, supplier, distributor, or manufacturer.i Examples include:

China has also been building up its electronics and semiconductor manufacturing infrastructure over the past few years. This increasing infrastructure provides an improved capability to produce counterfeits of higher value and more complex components.

Manufacturing and Sale counterfeit parts is a crime!

Unlawful activities such as counterfeiting and fraud are serious problems that harm both buyers and sellers in the electronic components industry.

Manufacturing or selling counterfeit products are particularly serious crimes that endanger national security, result in property loss, and can even cause injury or death.

The most effective approach to avoiding counterfeit electronic components is to purchase product directly from the original component manufacturer, or from a distributor, reseller or aftermarket supplier who is franchised or authorized by the original manufacturer.

Original component manufacturers often publish listings of their franchised or authorized distributors which include large and small businesses, including Small Disadvantaged Businesses.

Franchise agreements typically include a number of provisions that protect the user by ensuring product integrity and traceability:

Independent distributors, however, do not have such agreements with the original component manufacturer and, therefore, have limited means to ensure product integrity and traceability.

Parts brokers, for example, frequently act as scouting agencies for hard-to-find components as the need arises, rather than maintaining an inventory.

The following mitigation methods can be applied to reduce the risk of receiving counterfeit electronic components when
purchasing from an independent distributor.

One example of an industry standard that can be used for evaluating the suitability of an independent distributor is JEDEC Standard JESD31, General Requirements for Distributors of Commercial and Military Semiconductor Devices.

Independent distributor selection should include an assessment of their ability to verify the authenticity of the products they offer, particularly through traceability documentation.

Some independent distributors will outsource compliance verification such as the general techniques discussed earlier.

The independent distributor’s purchasing and acceptance practices should also be considered.

Some users outsource procurement to another entity, such as an Electronics Manufacturing Service (EMS) provider or Contract Manufacturer.

The vast majority of counterfeit cases reported are associated with purchases through independent distributors.

The most effective approach to avoiding counterfeit electronic components is to purchase product directly from the original component manufacturer, or from a distributor, reseller or aftermarket supplier who is franchised or authorized by the original manufacturer.

A substantial number of products required to produce and support defense electronics, however, are no longer available from the original component manufacturer or through franchised or authorized suppliers.

Independent distributors are often used to fill this gap.

GIDEP
http://www.gidep.org/
Government-Industry Data Exchange Program (GIDEP) is a cooperative between the US and Canadian governments, and industry participants.